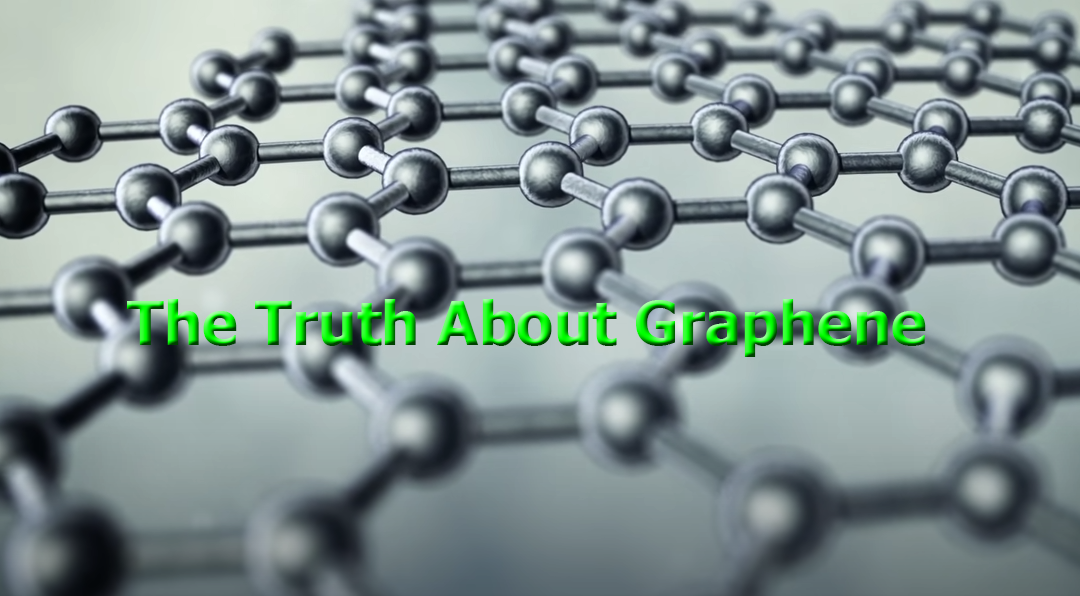 The truth about graphene. Ever since it was first discovered in 2004, graphene has been hailed as one of the most important breakthroughs in materials since the plastics revolution more than a century ago. The early predictions were that graphene would almost immediately enable the kinds of products and technologies that we’re used to seeing in sci-fi movies. Cut to more than a decade and a half later and that still hasn’t happened. Not even close. With opinions split between people overhyping graphene or calling it a massive disappointment, it’s time we got to the truth of what is really happening with this so-called ‘wonder material’.

You can find out more about which cookies we are using or switch them off in settings.

This website uses cookies so that we can provide you with the best user experience possible. Cookie information is stored in your browser and performs functions such as recognising you when you return to our website and helping our team to understand which sections of the website you find most interesting and useful.

Strictly Necessary Cookie should be enabled at all times so that we can save your preferences for cookie settings.

If you disable this cookie, we will not be able to save your preferences. This means that every time you visit this website you will need to enable or disable cookies again.